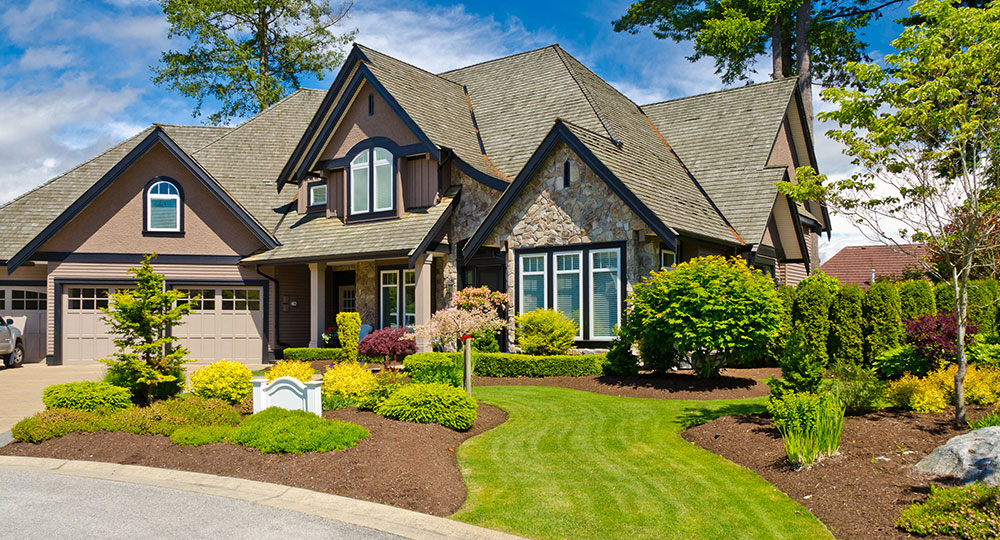 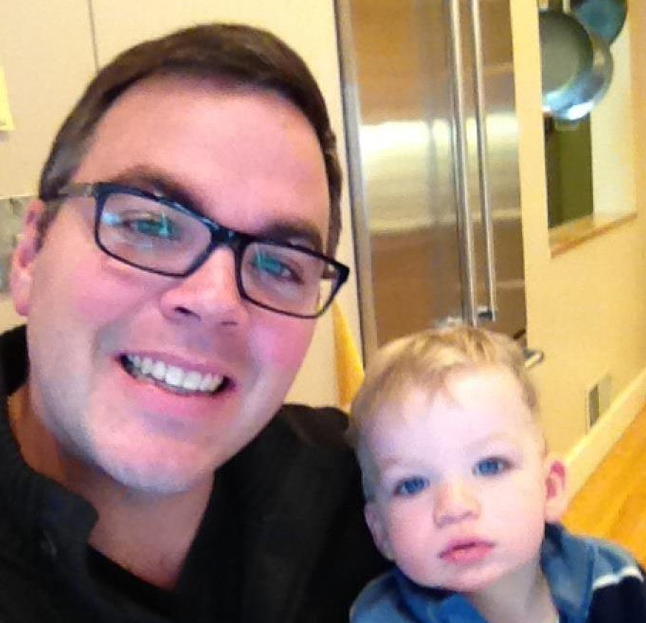 Stephen Jagger is an entrepeneur, author and speaker. He started his entrepreneurial journey in 2000 when he and long time business partner Mike Stephenson setup Combustion Hosting (acquired '06), followed by Ubertor Realtor Software (acquired '13). In 2012 they headed to the Philippines and setup OutsourcingThingsDone.com to provide virtual assistants to real estate professionals. OutsourcingThingsDone.com grew to 150 employees and discovered a need for HR and payroll software for the Philippines and they answered that call by setting up a company called PayrollHero, focused on time, attendance, scheduling, HR and payroll for the Philippines and Singapore. After living in Manila and Singapore for 4 years with his wife and children, Stephen returned back to Vancouver to launch Instant Messaging Real Estate Corp. to provide artificial intelligence services to the real estate industry.
Stephen co-authored the book Sociable! in 2009 with Shane Gibson and has spoken around the world at various real estate conferences, Entrepreneur Organization chapters and boards of trade events.


Vancouver Board of Trade SEO Talk

Speach at Vancouver Board of Trade Spirt of Vancouver Event
(topic: Tough Talk for Tender Causes)

Interview with Gillian Shaw of the Vancouver Sun

Vancouver Board of Trade Speech

Stephen Jagger being interviewed by Citytv Meet & Tweet with Stephen Jagger from Justin Carlson on Vimeo. Stephen Jagger in Atlanta talking about "Outsourcing For Realtors"